Saying No To Children 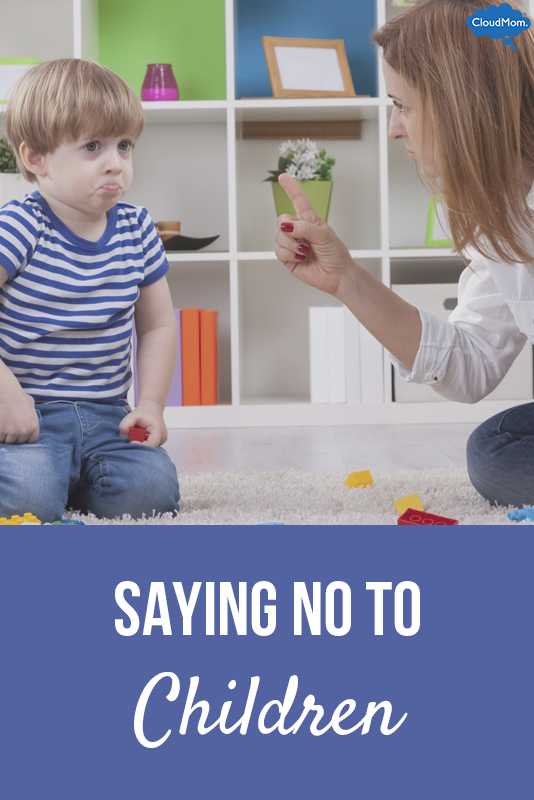 Sometimes, I say NO so much that I don’t even feel as if my kids hear it anymore.  They block it out.  Sort of like the way you block out some annoying person on the subway.

I’m in love with the French – I have some family there and I dig the way they do things.  So I like the approach that Pamela Druckerman espouses in her new book Bringing Up Bebe – 100 Keys to French Parenting, and which she explains in a recent HuffPost article.  She says that NON has to be firm – stand your ground, don’t get upset, and don’t make a drama out of it!

Druckerman also says something really interesting about authority.  She links the word to authorize and insists that our authority doesn’t just derive from saying no, it comes from authorizing, from saying YES, and that French parents say yes a lot – way more than they say no.  Fascinating.

I love Druckerman’s tips and I tack on one of my own in this vlog – don’t negotiate.

Take a look and tell me whether or not your agree with these attempt to rule the roost.   How is your NO?  Does it hold water or is it weak and wielding?  Do you constantly negotiate with your kids?  Do you cave when you should not?  Weigh in below!