Signs of Concussion in Children

Head concussions are so common with active children. It’s imperative we parents recognize the signs of concussion. In our family, we’ve had our share of concussion scares. My boys have fallen skiing and been injured during soccer, resulting in quite a few examinations by doctors for concussions before. But it wasn’t until last week that we had our first real concussion.

During our summer trip to Austria, Marielle (6) fell by the pool. She started screaming right away, saying “I can’t remember anything.” 30 minutes later she vomited, then vomited again. We called the doctor, who examined her eyes. By then, she was lying down and did not want to stay awake. The doctor called an ambulance, and within minutes we were in a helicopter headed for Innsbruck hospital. 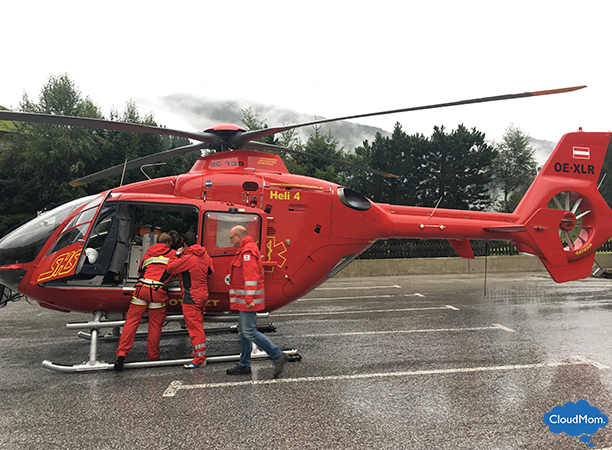 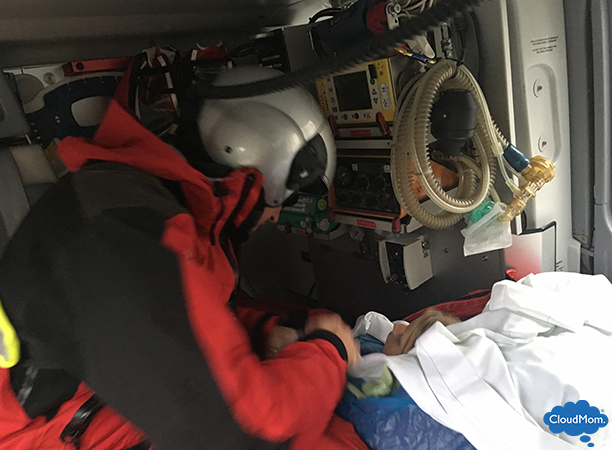 The view from the helicopter ride (our first) was breathtaking but impossible to enjoy given the situation. 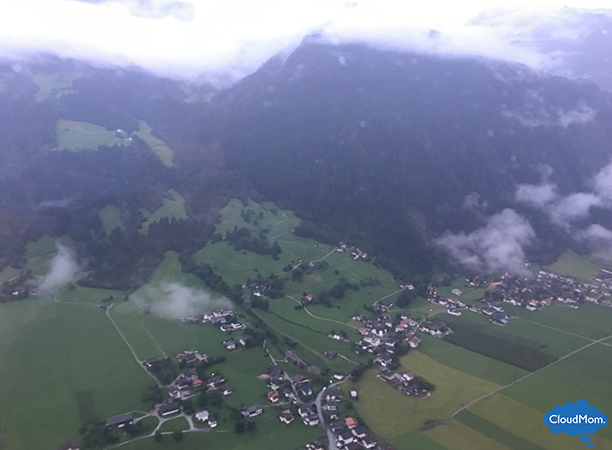 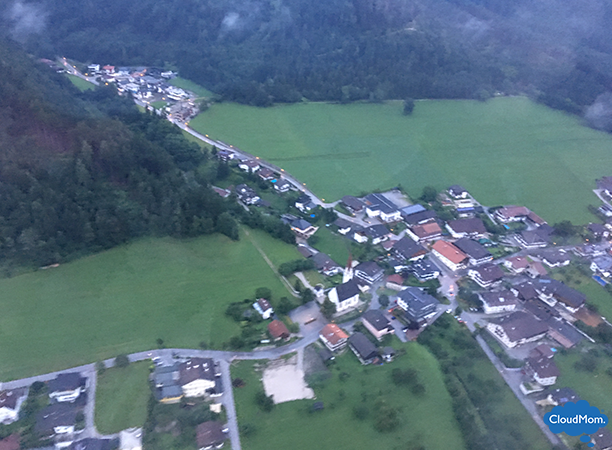 When we arrived at Innsbruck hospital, Marielle was promptly examined in the E.R. by the head of trauma and the head of pediatrics. They looked at her eyes, asked her to balance on one foot (which she couldn’t do), and checked her vitals, concluding that she had a bad concussion. They opted not to do a scan, saying that it wouldn’t tell too much since bleeding could begin in the brain afterwards. During the night, the nurse awoke Marielle every hour to look at her eyes and check her vitals. Waking her up was nearly impossible since she was so drowsy. We slept side by side during the night, Marielle under her clown sheets. 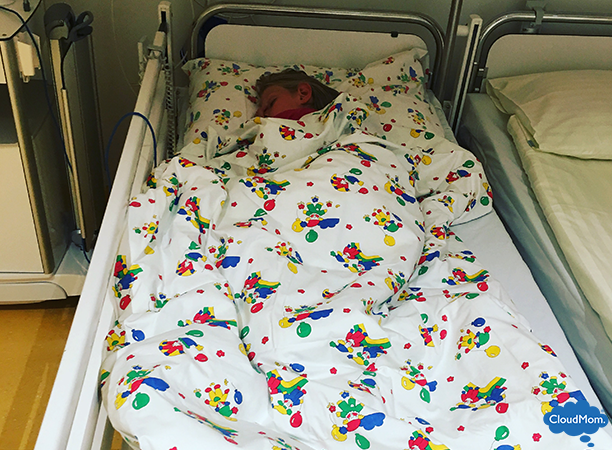 By the next day, my little girl was more alert. The nurse brought us a delicious breakfast and we ate in the pristinely-clean hospital room. I couldn’t be more grateful for the incredible care we received from the emergency team and hospital staff. 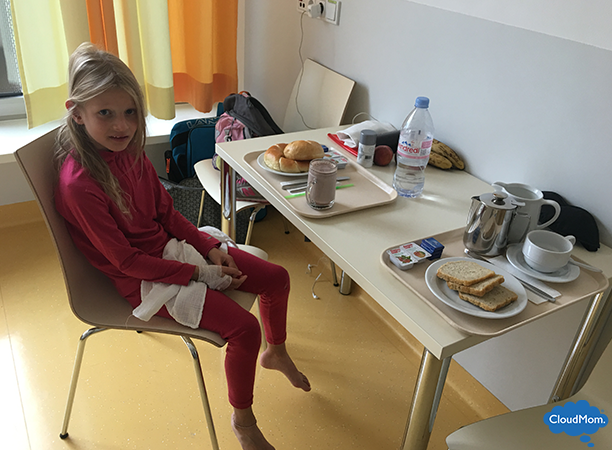 Back at our hotel that night, there was much to be happy for. Marielle was excited to be wearing her new hospital pajamas. I was so relieved that my little girl was going to be alright.

Here’s what the doctor advised for one week: no screens, sports, running or swimming.

Keeping Marielle from running for the rest of the week proved quite challenging! With this difficult week behind us, I wanted to provide you all with some general information regarding concussions.

Double check with your doctor, but here are some of the common signs of concussions as listed by the Centers for Disease Control and Prevention.

And here are some reported symptoms:

I shiver when I read this list, realizing how many signs Marielle manifested that day. I’ve starred the ones we observed above.

Make sure to be alert to these symptoms and signs so that you can take care of your little ones right away should they have a concussion. 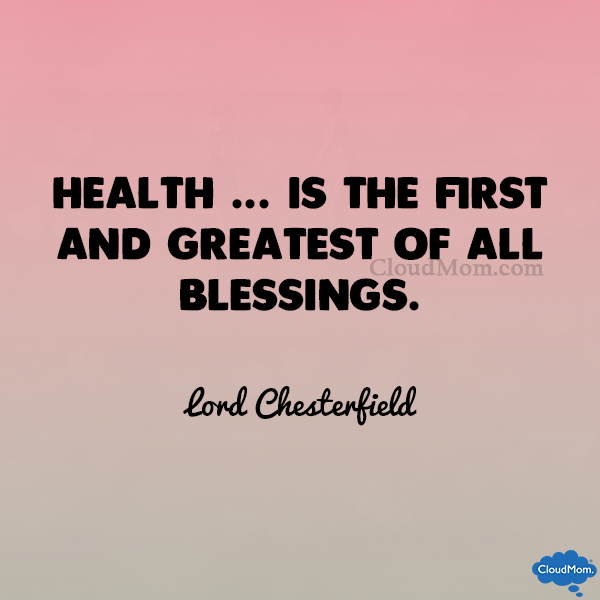 Since Marielle is back on her feet and healthy, we have much to celebrate.

So glad your daughter is well. Thanks for the post.

I’m glad she’s alright! I would be scared

My goodness, that would scare you to death, thankful for a good outcome!!!

We are very thankful! Thanks for reading!

I am a physical therapist and we treat patients with concussions daily!

I’m glad she is doing ok.

This is such a great post. So may head injuries don’t get attention quickly.

Thank goodness your daughter is okay.

It was a very scary experience! Thank you!

So glad she is ok!

Must be a terrible moment not just her Marielle but for her mom as well. Glad she is doing well.

So sad and such a stressful experience, so glad it turned out well. Hugs to your little one!

Your health is definitely the greatest blessing.

That is so scary. We went through this a few months back and were just terrified. I’m glad she’s ok.

Thanks, Leela! So sorry you went through this too.

Concussions are nothing to sneeze at. Glad your daughter wasn’t badly hurt.
Thanks for the contest.
slehan at juno dot com

I wonder if I would let my children play football.