Dangers in Breast Milk for Sale

As someone who nursed my own babies and felt lucky to do so, I often think about those moms who want to breastfeed but just can’t because they encounter challenges along the way.  I’ve heard about the relatively new phenomenon of buying breast milk or breast milk donation and felt nothing but happiness that now moms were able to find this liquid gold. 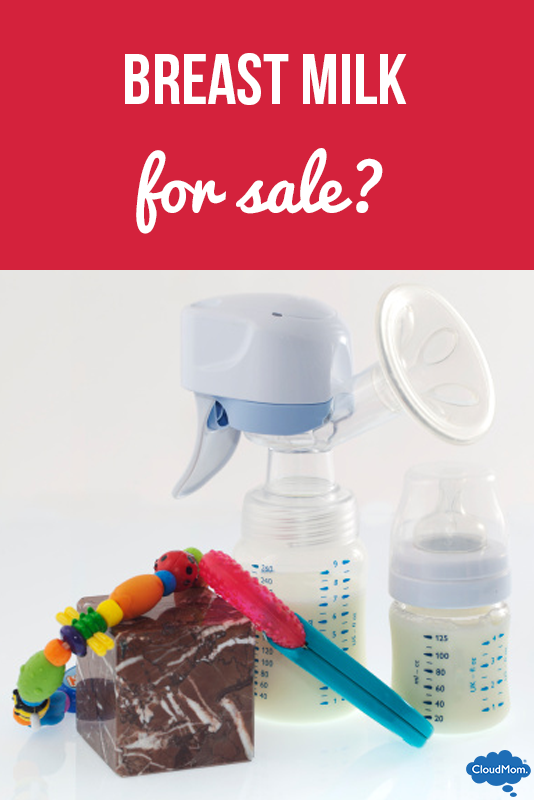 A recent study casts doubt, however, on the new cottage industry of selling and donating breast milk.  Published Monday in the journal Pediatrics, the study found that breast milk from two popular websites carried high levels of bacteria including salmonella.

And we’re not talking about a random occurrence here.  Explaining that as part of this study, 101 samples were analyzed from these milk sharing sites, and compared against unpasturized samples from milk banks, here’s what the New York Times had to say:

The Times went on to note that the milk bank samples likewise showed contamination, but were cleaner with lower percentages of contamination than the milk-sharing sites.

Um, yikes!  What’s a mom who can’t breastfeed and wants her baby to have breast milk to do?  I’m so shocked at the notion that young babies have been exposed to this contamination.

Would you give your baby purchased or donated breast milk?  Would you donate your own milk?  Weigh in below!

Strikes me that this is an area that has to be subject to very high standards.  There are so many important components to breast milk.  Start with the mom’s diet.  Then, the milk has to be pumped using pristine, sanitary products.  Then, it has to be properly stored, with clean hands and kept at frozen temperatures in the right type of container.  Like many moms, I spent a lot of time figuring out the rules and trying to make sure I was staying within them!

How breast milk should be stored and reheated has been one of the major areas where I’ve received questions since I started CloudMom.  Let’s just hope now that those involved in passing along this donated or sold milk will be sure that these rules are followed.