Breastfeeding Professor Did What She Had To Do

As a mom who has nursed five babies, I think the breastfeeding professor at the center of the latest public breastfeeding brouhaha for nursing her sick baby in class was just doing what she had to do, and we should all cut her a little slack. 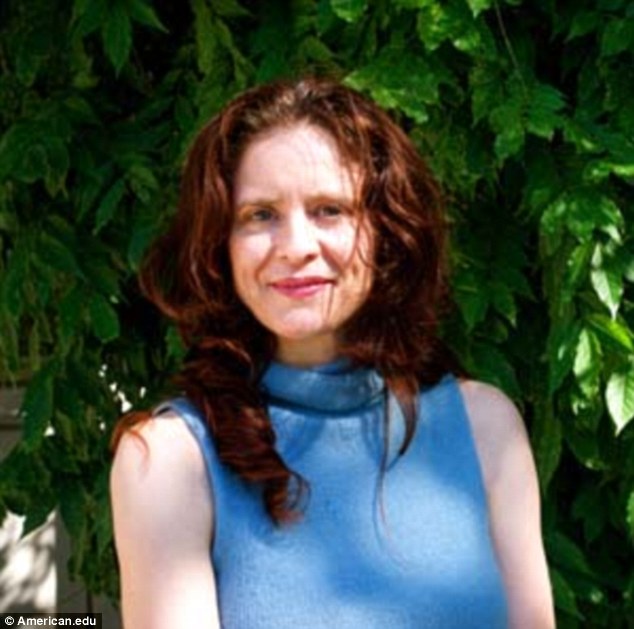 Earlier this week, Adrienne Pine brought her infant daughter along to the first day of her course on “Sex, Gender and Culture” at American University. The assistant professor of anthropology explained that since she couldn’t bring her feverish child to day care, her choice was bring her to class or cancel class. The baby played quietly and was entertained by a teacher’s assistant for much of the class, but when she became fussy, Pine began nursing her and continued with her lecture.

Watch Pine speak out on the issue and my interview on “GMA” HERE.

Although students were split on the issue, some blasted her anonymously on the school’s website and the administration issued a statement claiming Pine had erred in bringing her sick child into the classroom and breastfeeding in public.

I have to try to look at this whole thing from Pine’s perspective: she is a single working mom, day care wouldn’t take the sick baby, and she made the decision to go forward and teach.  She probably didn’t intend to nurse the baby in front of 40 college students — she did this when the baby couldn’t be otherwise soothed.  As a general rule, I do agree that students should be able to take a class free from the distractions of babies, but I also think we need to be a bit flexible and understanding of the predicament of nursing moms who are balancing other things in their lives.  I can understand that students might have been uncomfortable, but offended?  Tweeting during the class, as one student did, is certainly more offensive than nursing a baby, and more rude.

This is just the latest in a string of recent stories on the public breastfeeding debate. In July, an Ohio mom of five who served as Committee Chair for her child’s Cub Scout pack meeting  — I know, go mom, right? — was removed from her post for breastfeeding at the pack’s meeting. Once again we have a mom doing a balancing act: trying to be there for her older son and care for her infant at the same time. My heart goes out to her and I think it’s a shame she now can’t do both at the same time.  Boy Scouts of that Ohio pack, your loss.

The woman who eventually stepped into the mom’s position as Committee Chair apparently sneered: “I shouldn’t have to explain to my 11-year-old daughter what you are doing under that blanket! It’s disgusting!” I always try not to judge, but that’s cruel.

And earlier this summer, a protest was held after a breastfeeding mom was asked to cover up in a New Hampshire pub, lest other patrons see her breast. This woman had been working hard taking care of her babe and she has a right to hang out in a pub a bit too, no?

So what’s a nursing mom to do? Doctors say that mothers should breastfeed their infants exclusively for six months and continue to nurse for at least one year, but some folks just don’t want to SEE it.  It makes them uncomfortable.  They think it’s messy and gross — seriously, they do.   We’re totally happy to see Kim Kardashian’s healthy bosom (believe me, I wish I had it) but the breast of a nursing mom or God forbid a glimpse of a nipple while she gets her baby to latch on?  Horrors.  We love the sexy breast but we loath the utilitarian breast.

And the law?  Many states give women the right to breastfeed in public (and some protect them from prosecution if they do), but these laws don’t extend to public spaces within “private bodies” such as restaurants, university classes, and groups like the Boy Scouts.  That’s the gist anyway.  I’m a lawyer and the whole nursing debate has me totally confused, to be honest.

What I do know is that I’ve breastfed for a combined total of more than six years of my life, and I can assure you that it’s pretty much impossible to breastfeed for an extended period of time without having your baby consistently on the breast.  I’m a huge fan of the breast pump too, but personally speaking, I needed those babies nursing regularly to maintain my milk supply. That meant in restaurants, at soccer matches, PA meetings, the works.  I did try to breastfeed them discreetly by covering myself with my favorite hospital burp cloths, but sometimes even that was tough.  Getting a baby to latch on is harder than a lot of things in this world, and we need to have a little patience and sympathy as moms do this.  After the baby is latched on, you won’t see anymore than you do from Kim or JLo, promise.

So I think these “lactaphobes” need to relax and realize that really, there aren’t many things in this world as important as allowing new moms to take care of their babies.  If you’re so offended, just buy a copy of Us Weekly and glance down at the pages — or hey, try taking notes in class! — so you don’t have to look.   And let’s be a little kinder, gentler and more understanding of these women who are just trying to be like everyone else: happily out in the world, doing what they need to do.