Why Traveling With Kids Isn’t Easy

Traveling solo is a mess in its own respect, but tack on another three or four (and in my case, five) extra people and you’ve got yourself an unbelievable amount of travel stress. Huffington Post Parents’ Lisa Belkin wrote about this topic and the hostility with which she and a colleague traveling with a young child were treated recently at Miami Airport. They were traveling with a toddler, actually, and were told that their number of carry-on bags (mind you, this count included a paper bag with a muffin inside!) exceeded capacity. To make a long story short, their ordeal was about one thing and one thing only: parents, airports, and airport personnel not being nice to parents and kids. 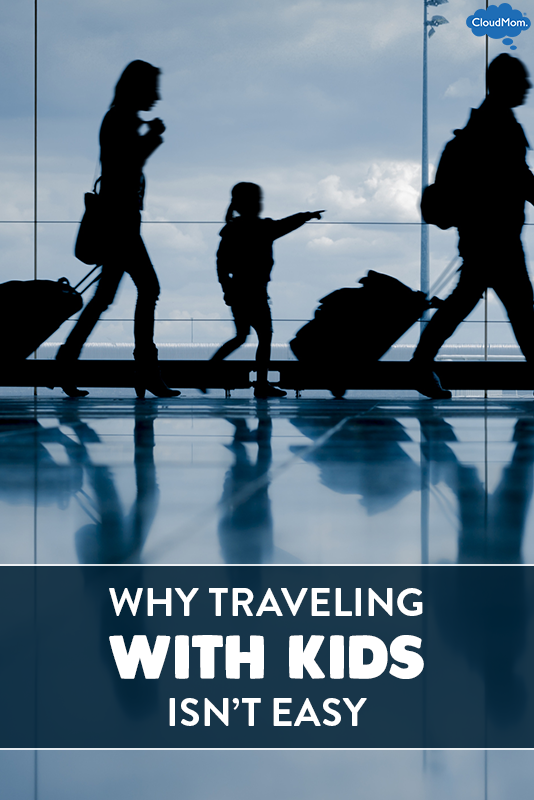 How can kids add to travel stress?

Oddly enough, I had a similar experience in the EXACT same airport. My husband and I were traveling with four kids, two of them being in strollers, and at the last minute, our gate changed. As it would happen, we had no idea where we were when the gate number changed and we could only use an escalator to get to our gate. We noticed that there was a large, open elevator, but for some reason it was closed off to travelers. My husband and I approached a supervisor to ask how we were supposed to get to our gate, and his lack of understanding that we were traveling with kids was astounding.  To hear more about my nightmare experience of air travel with kids, watch my blog!

I agree with Lisa Belkin that No parent should have to experience this kind of ordeal, and I think we can do a lot better in terms of making air travel with kids an easier experience.

[…] in Melissa's Daily Vlog My family recently returned home from Florida, which meant taking all five of my kids on an airplane. The good news is we all arrived home in one piece without any meltdowns (by the kids, the […]