Space gets a bit tight from time to time with five kids, and I have to get creative to get my kids to sleep without bothering one another. My kids share rooms at home, but when we’re on vacation like we are now, I have all five of them sharing one room. Yes, you read that correctly. Five kids. One bedroom. And a whole lot of chaos. 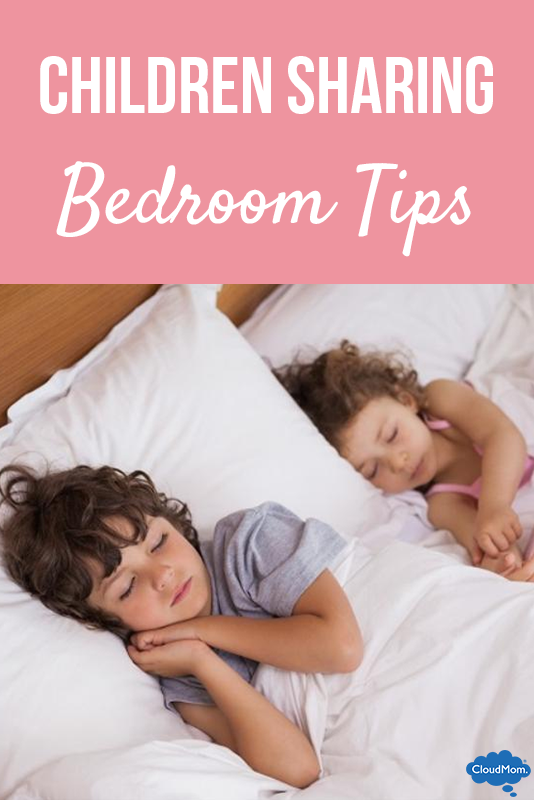 How can I figure out kids and baby sleeping arrangements?

While I’m on vacation with my kids, I use what I like to call a “staggering system.” It’s a similar idea to a dominoes game; I put the kids to bed one-by-one in the same room. So I’ll put one child down for bed, wait until they fall asleep, and then put the next child down for bed. Because this can be a long process, I usually start very early at around 6:30 p.m. I start with the youngest WHO IS NOT NAPPING (but not the baby of the bunch) and then I’ll put my 5-year-old boy to sleep next. Once he goes down, the older boys will be put to bed. I like to alternate nights with them on who goes to bed first, which has been effective for avoiding fights. And finally, once everyone else is asleep, I’ll put the baby down to bed. She can go later because she naps during the day for almost three hours.  So far, this system has been working fairly smoothly and has saved me quite a few headaches.

If it’s an important night, such as a special occasion, I’ll let them all stay up late, until around 9 p.m. On these nights, I’ll put them into bed all at once, but they’re usually so exhausted from the day that they all fall asleep around the same time. They may be a little bit tired the next day, but it’s not too bad. I try not to make a habit out of these special nights, and usually the night after I’ll try to return to the staggering system that has been working so well for me.

Children sharing bedrooms can be a nightmare, so I want to know, how do you get your children to sleep peacefully? Watch my video and let me know what you do to encourage your kids to live in harmony!