Home » Toddler & Kid » Why My Family’s Parenting System Is Doomed

Why My Family’s Parenting System Is Doomed 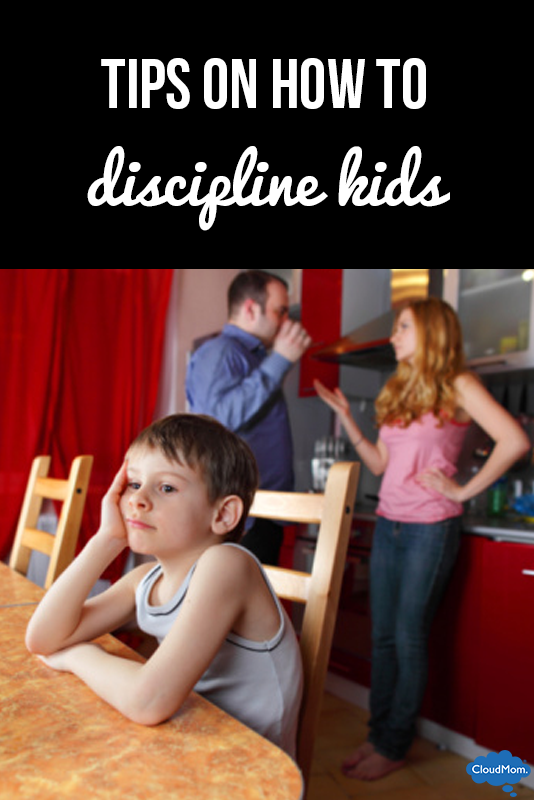 That’s when it occurred to me that our family management style is DOOMED.

I was never a big fan of life in the corporate world, but my ten years of sitting in airless offices and trying to escape for a mid-afternoon Mocha Frappuccino taught me something pretty basic: most often, in order for stuff to happen, someone has to be taking charge. Most groups and organizations — from the simple to the complex — need someone calling the shots so that everyone else falls in line and does what they need to do.  President, governor, mayor, principle, coach. You get the idea.

But in a two parent family with young kids? This particular organization is hard to manage because the junior members (I’ll call them “cubs”) don’t exactly fall in line.   They are not independent either, so oftentimes nearly everything becomes an issue between the parents (the “bears”) and the cubs.  Yet NO ONE BEAR is in charge at any point because it doesn’t work that way in dual-parent households: Mama Bear and Papa Bear are supposed to reach a consensus on every decision.  They are, in effect, co-CEOs.

And when they don’t agree? That happens, um, from time to time in my house, and then you have a debate about who told the cub or didn’t tell the cub to eat his cereal and whose job that is. This debate is taking place IN FRONT OF the cubs. Find me one single organization that could survive under this model!

Since I have chosen to raise these five trouble-making cubs with my husband, it’s becoming more clear to me what we’re doing wrong and what we need to do: even if we disagree, WE HAVE TO MASK THE FACT THAT WE ARE CO-CEO’s AND PRETEND TO BE ONE, SINGLE, UNITED FORCE.

I’m addicted to practical solutions, so of course my next step in analyzing my family’s dysfunction is to concoct a practical plan to remedy this situation.  I know, wishful thinking right? Here’s a plan for how we parent bears can preserve the peace and stave off chaos, mutiny and rebellion at every turn. I’m directing it to my husband and myself, since I know where we go wrong:

1)    We have to be clear about parent involvement – who is in charge of certain annoying “to do’s” (science project, piano practice).  That person takes charge, free of interference and criticism.

2)    If the other is parenting differently than we would, we have to shut the old trap until the kids are out of ear-shot.  Not good for the cubs to see friction at the top.

3)    We can’t let the kids choose who governs.  So, for example, if I am doing piano practice, no more “I want Daddy” and we do the switcheroo – that shows the kids that they are in charge and we are not.

You might think all of this is phony, or obvious Parenting Solutions 101 material, but for us it is actually a challenge because we sometimes feel like we haven’t the foggiest idea of what’s right and our instincts differ.  Thus, we hash it out at the wrong times in the presence of the kids and everything turns topsy-turvy.  When a decision is made, we encounter massive resistance and I think it’s because the kids sense that we are not sure about our decision.

Not sure how all of this will go, but I know one thing for sure.  When I put this image in my head of the hubs and I being UNITED in our mission, I feel better, I feel less frustrated, I dread the breakfast table less.  It almost makes me want to sit through breakfast just to see what it’s like rather than run in the other direction.

Anyway, I figure it’s worth a try.  Wish me luck and tell me how things are for you.  Do you have these issues with your partner?  How do you sort them out?  What has worked for you?