As a mom, I understand that it’s normal to worry about every single possible thing that could happen to your baby and result in a trip to the emergency room. One injury I never anticipated, however, is one from a sippy cup. Yes, you heard me right– a recent study in the journal Pediatrics found that over a 20-year period from 1991 through 2010, more than 45,000 children under the age of three (an average of about 2,270 children per year) were treated in emergency rooms for injuries related to bottles, pacifiers and sippy cups. 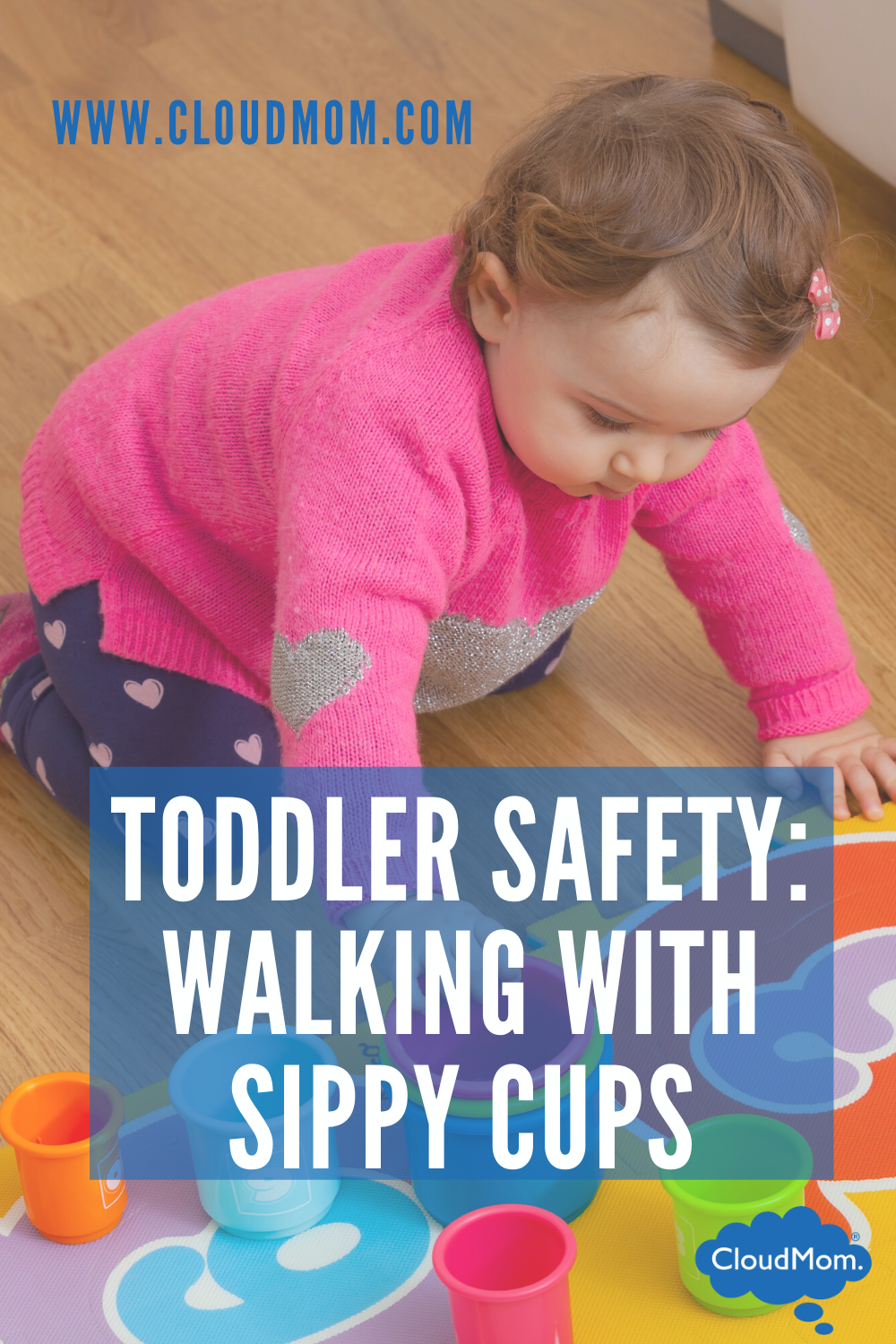 Did your child tend to walk around with a sippy cup (mine did!)?  Share below!

The odd thing is, it’s not so much the sipping that’s landing babies in emergency rooms-it’s the sipping-while-walking. My children were always late for learning how to walk so this was not a huge problem for us, but I can’t imagine how scary it would be to have to worry about whether or not my child was at risk for an injury due to a sippy cup. Sippy cups were designed to be safe for babies, but even the softest, most gentle sippy cups can be a hazard to toddler safety.

For babies that are 12-14 months old, I’ve found that it is better for them to sit down and drink (just like they do for eating) than it is for them to walk around while drinking from sippy cups.