As a busy mom, I’ve come to the conclusion that scientists are going about new inventions all the wrong way. They need to put together a team of stressed out mothers, give us each a bottle wine and a babysitter that can drive herself home, and let us tell you what we could REALLY use. 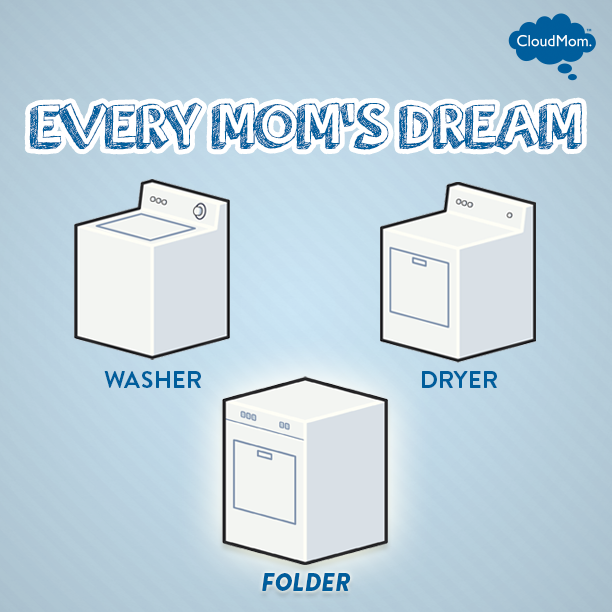 With that thought in mind, I created the following funny inventions:

Have any ideas for new mommy inventions? Comment below!

Danielle Herzog is the writer behind Martinis and Minivans, a blog for anyone who has ever needed a martini after driving a minivan around all day. Or for anyone who has just ever needed a martini. She is a freelance writer who has written for The Washington Post, Chicago Tribune, The Huffington Post, AOL.com, What to Expect.com, Nickelodeon and various other national and local publications and sites. She also writes a weekly parenting advice column called “The Sassy Housewife” for the Omaha World-Herald, and is working on her first book, a non-fiction humor book that focuses on her not-so-traditional path to motherhood considering she was the girl who swore she would never have children.