When it comes to shopping for holiday gifts for children these days, I think I speak for my generation when I say that it’s quite overwhelming. Walking down aisles and aisles of children’s toys, you’re greeted by hundreds of flashing, buzzing, whirring toys, all vying for your attention. But what does a two-year old do with a laptop? Does he use his baby cellphone to make important business calls to Mommy? These toys may claim that they’re cutting-edge when it comes to your child’s cognitive and language development, but can we really ignore the durable toys of yesteryear? A study recently published in JAMA Pediatrics suggests that their benefits actually outweigh those of today’s flashy gadgets for kids.

The NY Times article that caught my eye, “Traditional Toys May Beat Gadgets in Language Development,” focused mostly on the parent’s interactions as their child plays with different kinds of toys. It’s known from previous studies that it’s these early give-and-take conversations between parent and child that are so crucial to their ongoing cognitive health. But what happens when a flashy toy is placed in between the two parties?

So why the dramatic difference? Not surprisingly, parents in the study felt that the modern toys, which were making words and noises on their own, were awkward to speak over, leading to quieter parents. However, books and traditional toys encouraged parents to ask questions, like “Which one is the cow?” or “What color is the barn?” In fact, the article states that words relevant to the toys were said “over four times as often with books than electronic toys, and more than twice as often with traditional toys than electronic ones.”

I am so happy to have stumbled upon this recent article. As someone who also came from a childhood of dolls and books, it’s very reassuring to know that these kinds of quality toys are building my children’s language skills each day. Although I’m not personally one to buy educational cellphones or laptops as educational toys for kids for my children at such a young age, the study reminds us that if we do, it’s important to make a greater effort to interact with your child and not let the toy take over our job as parent. 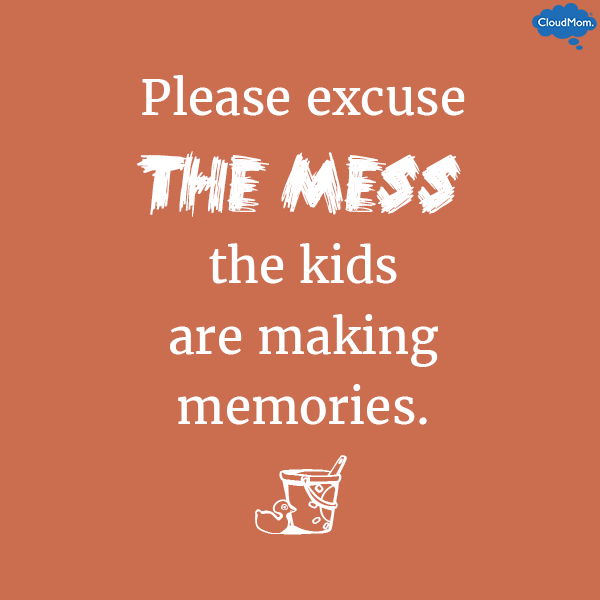 I hope you’ve enjoyed this news item and that you and your family have had a wonderful holiday this season! Which toys got your child excited this year? Check out my video on educational toddler toys here and comment below with your personal favorites from the holiday!