You may have already heard this through the grapevine, but in case you haven’t, Facebook is considering letting kids 12 years old and under use the social network with parental supervision. Their accounts would be linked to their parents’ accounts as a safety precaution. 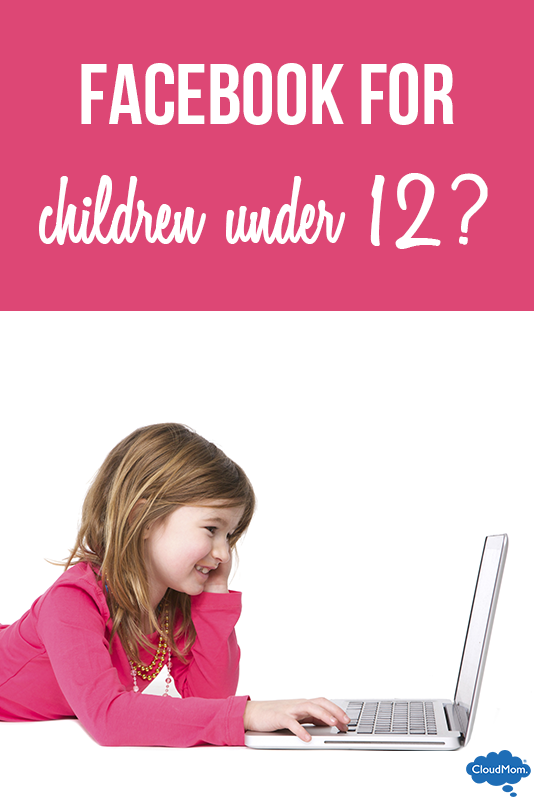 Facebook’s Proposal and The Impact of Technology on Children?

Now, I know that our kids are way more digitally savvy than we are–they practically come out of the womb knowing how to use an iPhone and they end up teaching us how to use the latest gadgets–but do they really need social networking? Who exactly do they need to be making connections with and chatting to outside of school? The bottom line is that Facebook doesn’t have as many users as it used to. There are about 900 million users all over the world, and that just doesn’t cut it anymore, so they’re targeting our younger crowd to attract more users. Facebook argues that this would be a nice opportunity for children to partake in a social network, because their social networking needs aren’t being met.

I absolutely love technology and what it can do for us nowadays, but I think this idea completely stinks. Having to monitor my children’s Facebook activity is not something that I want to add to my already lengthy list of nightly duties. I think that the best way for them to interact is at school; let them have their conversations during lunch, during playtime, and on the way to and from school on the bus. Let them get into little tiffs at school, and not bring that to Facebook, especially since cyber bullying is becoming such a problem these days.

In my opinion, no amount of technology can replace the value of person-to-person interaction, especially at such a young age when personal interaction is so important for growth. Technology is a wonderful thing, but I think the impact that technology has on our children these days can ultimately do them more harm than good.

I strongly dislike the idea of Facebook allowing children under 12 to have accounts, but I am always eager to hear arguments saying otherwise. What are your thoughts about this? And if you disagree, why do you disagree? Vent below in the comments section below, and while we’re on the topic of Facebook, feel free to reach out to me and “Like” my CloudMom Facebook page!