Tips on Having Babies Close Together

A mom wrote in asking for my thoughts on having babies close together. Mama, since I had my second child a mere 13 months after my first, you’re asking the right person! I describe my personal experiences with pregnancy spacing in this video.

Having babies back to back can be tough on your body and many doctors discourage it. Check with yours to see what she advises. Since I started having babies relatively late, though, I knew that time was of the essence for me. When Hedley was five months old, I was already pregnant with little Lachlan. When Hedley was two and a half, Beckett had arrived into our lives with his sweet smile, so I now had two other babies, and three total in diapers. It’s all a blur now, but it did have certain advantages. We coordinated naps, and got though a lot of the grind of those babies years at once. 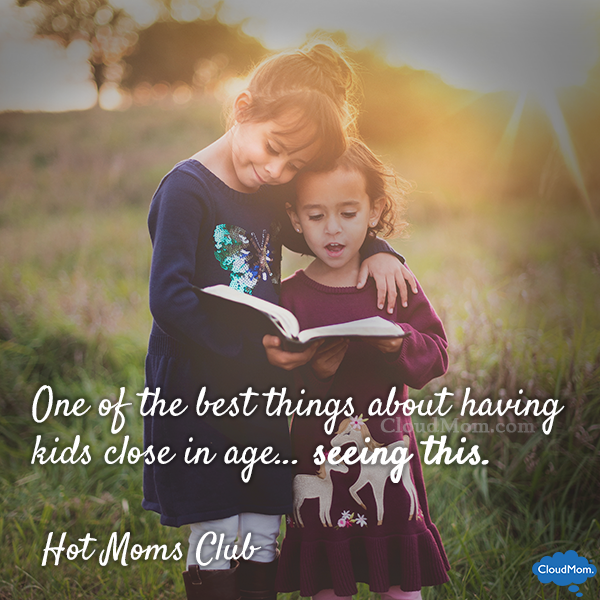 One issue I opine on in the video is the whole debate over the safety of breastfeeding while pregnant, since I did do this several times. Again, check with your doctor on this issue. Mine said I could continue to breastfeed, but told me to pay special attention to my diet and hydration and to continue with prenatal vitamins. I did find that my milk supply decreased, but that I could continue to nurse.

Watch my video for more details, and thank you so much for checking in with CloudMom.