With Kate Middleton due sometime during the next few weeks, speculation surrounding the royal baby’s birth is running feverishly high. CloudMom is honored to be able to post our first interview EVER today with CNN Royal Contributor Victoria Arbiter, who lived at Kensington Palace during her teens while her father Dickie Arbiter was press secretary to Queen Elizabeth II.  A mom herself, Victoria’s got the inside scoop when it comes to the royals and especially, the royal baby.  For more on Victoria, see below. 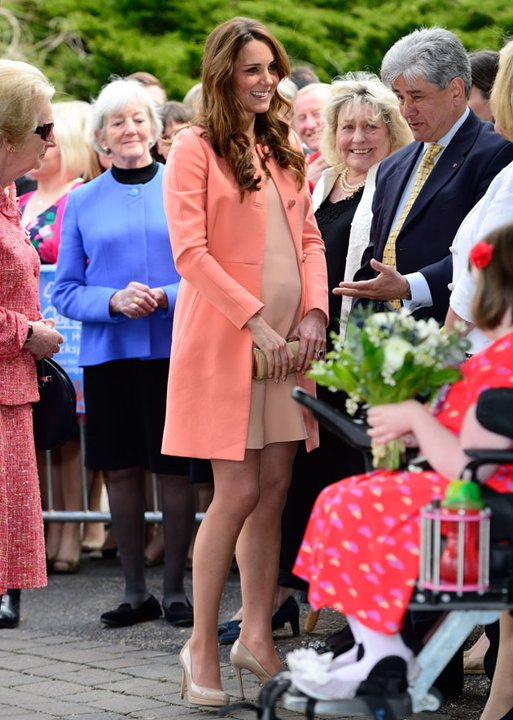 I chatted with Victoria on Wednesday via phone.  Here are my questions and her insightful answers.

What are you wondering about when it comes to the royal baby?  What do you think the baby will be named?  Share your bet below!

1) On the Royal Baby’s Abode

Melissa: Where will baby first live?

Victoria: There’s been a lot of discussion over where William and Kate will go once the baby is born. In all honesty they haven’t made any decisions as yet. William will have 2 weeks statutory paternity leave from the RAF during which time I expect them to stay at Kensington Palace. Not only are there appropriate security measures in place there but it also provides a common ground for family members from both sides to visit. Following his 2 weeks leave William will be required to return to Wales. What Kate decides to do remains to be seen. She may go and stay with her parents in Bucklebury, but I can’t imagine William will want to be away from the baby so it seems more plausible that she’ll go with him.

Melissa: What are your bets for baby names for a girl?  For a boy?

Victoria:: The royal family tends to stick with dynastic names with a sense of history, but there are still plenty to choose from. Given that William and Kate are by nature very traditional I’m going with Alexandra Elizabeth Frances Mary for a girl and George Philip Arthur Charles for a boy.

Melissa: Will the baby have a babysitter?

Victoria: William and Kate have not hired a nanny as yet. They plan to be very hands on parents although with work calling it is inevitable that they will have to have a nanny at some stage. For now though, should they need a babysitter, I think they’ll be counting on Kate’s mum, Grandma Middleton.

Melissa: Who will be in delivery room?

Victoria: The rumor mill has been churning on exactly who will be in the delivery room, but aside from the medical team the only other person in the room with Kate will be daddy-to-be Prince William.

Melissa: Will Kate breastfeed?  For how long?

Victoria: There’s no way to know for certain if Kate will nurse, but I’m certain she will give it a go for as long as possible. Kate will want to do everything possible for her baby and as everyone knows nursing is very beneficial.  Having said that she will not be doing so publicly as has been discussed this week.

So much for my image of the new mom breast-feeding in public while covered with a St. Mary’s burp cloth! Alas.  Victoria, thanks so much from CloudMom for your super insights and like the rest of the world, we can’t wait to hear more about this little tot. 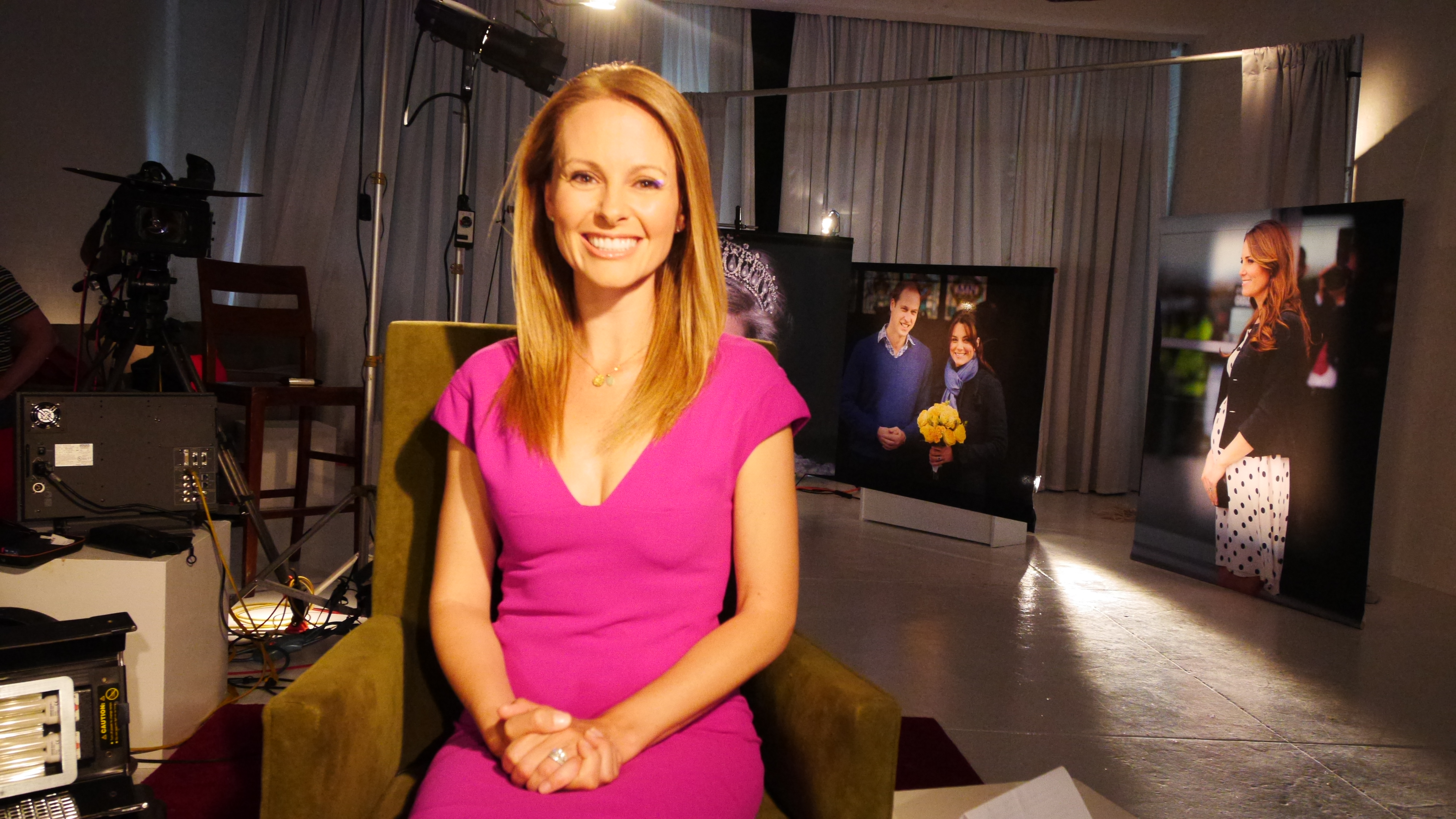 CNN Royal Contributor, Victoria Arbiter, brings to her role a wealth of insider knowledge and expert analysis on the British Royal Family gained from a career that spans both sides of the Atlantic. Whether driving go karts with Diana, Princess of Wales, being introduced to pop star George Michael by Prince Harry or covering the Royal Wedding alongside Katie Couric live from London, she always has a great story to tell.  Get the latest on the royals via Victoria’s frequent updates on Twitter at @victoriaarbiter.