Being a Mom puts a strain on your relationship with coffee.

Tired after an early morning doctor’s appointment before work when newly pregnant?  Sorry, most doctors recommend no more than one 12 ounce cup of coffee for pregnant woman per day.  Note that when the expecting Daddy gets to sip his second large Venti latte on the weekends, it’s just plain annoying and tension over what crib and stroller to buy can increase. 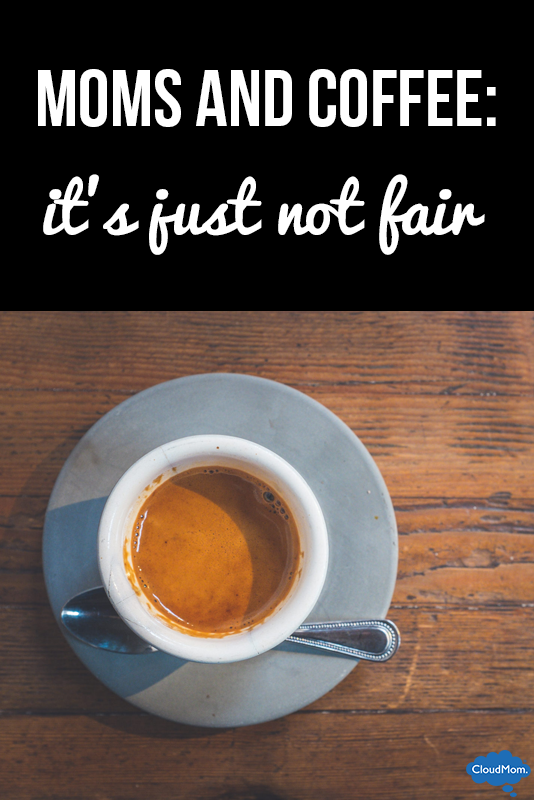 That sacred one cup of coffee is part of ritual for moms, like avoiding soft cheeses, raw eggs, cold cuts (depending on how hard core you go) and, sniff sniff, sushi.

And then the baby comes.  For nursing Moms, lifting your head from the pillow in the morning is a herculean task, but don’t think you can just head off to the kitchen and get a big post of Sumatra brewing.  Sorry, honey, you’re still advised to limit your caffeine consumption since whatever you consume goes right to that baby, albeit in small amounts.  Feeling tired, how about a nice cup of mint tea?  Camomile?  Oh, yeah, that will just make you want to go back to bed.  Check out this quote from babycenter: 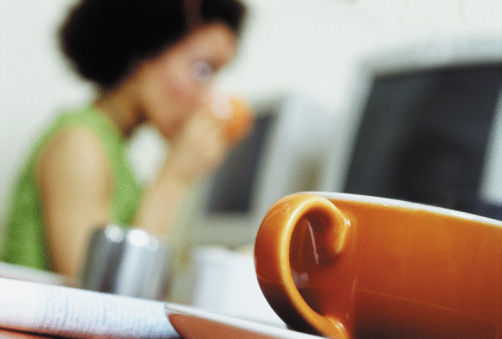 Many experts say that a moderate amount of caffeine (no more than 300 milligrams per day, or the amount in about 16 ounces of brewed coffee) is fine for nursing moms and should cause no changes in most babies’ behavior. But drinking more than two or three cups of coffee a day may cause one or both of you to become irritable, jittery, or agitated, and can contribute to sleeping problems.

So if you’re baby is tired, cranky and won’t sleep, this darn well might be from that extra cup of coffee you gulped down, mama.  Feeling guilty now?

So, moms, that’s the skinny on drinking coffee when pregnant and on coffee while nursing.  Yet while many of us moms have complained, we all sort of assumed somewhere that this was healthier for us anyway since caffeine traditionally isn’t considered good for you.  After all, coffee has always gotten a bad rap.  Witness the term “caffeine addict.”  No one calls you a broccoli addict or a fruit addict, right?

Well, think again.  New studies coming out over the past few years are indicating that routine consumption of up to three cups of coffee a day might actually be GOOD for us.

As reported by the New York Times, one large study by researchers mostly from the National Cancer Institute found that men who reported drinking two or three cups of coffee a day were 10 percent less likely to have died than those who didn’t drink coffee, while women drinking the same amount had 13 percent less risk of dying during the study.  As the Times writes: “It’s not clear exactly what coffee had to do with their longevity, but the correlation is striking.”

The Times also reports that other recent studies have linked consumption of three or four 5-ounce cups of coffee or a single vent-size Starbucks to reduction in diabetes, prostate cancer, oral cancer, and breast cancer recurrence.  Recent studies also are indicating that caffeine may help the brain stave off dementia.

So coffee is getting its revenge on those who scorned it, but pregnant and nursing moms are pretty much stuck, at least during parts of their lives.