So we’re BACK! And I haven’t blogged in the past week, which makes me feel quite guilty and stressed actually.  But between the jet lag, a super fun and busy visit from my sister and her three kids, and catching up with my folks, I haven’t been able to squeeze in the time. Oh, and I forgot one thing: FORMS. FORMS and more FORMS. Holy cow, mamas, how many forms are we actually capable of filling out? Of scanning, sending, and emailing? Forms overwhelm me and I let them pile up too much. Annaliese’s Kindergarten bus form was due on May 29 and guess who just sent it in.  So much for being Ms. Organized!

I just emailed the kids’ pool this question: “we’ve been coming for years, do I really have to fill out the registration forms again?”  Don’t you know who we are yet?

I dislike forms so much so that I actually once filmed this video about how to deal with forms.  Only a true control freak would think of such a topic — ha ha. Take a look and see if it’s helpful. 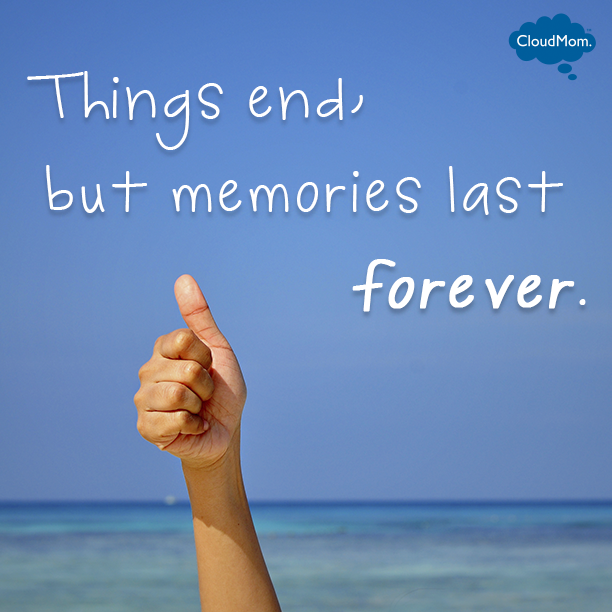 Today’s video isn’t about forms, though, it’s about the freedom to explore… about mountains, and hiking with kids, so contrary to what we’re doing now, which is getting ready for school, with mama feeling stressed and overwhelmed by logistics.  I’m wondering how I’m going to handle everything this Fall, how I’m going to manage to get everyone where they need to be.  Running through my mind is: “Tuesday, swimming, chorus, 3:20 here, 2:50 there”, you get the picture.  So blessed I am to have these little tigers yet with that with that comes the pressure of figuring out who goes where and how.  And I know you other mamas and papas are in the same boat right now!

But back to the hike! Annaliese is 5 and I wasn’t sure she really could hike as she has a delicate step.  But I was so proud of my little tiger as we made our way down a huge mountain, getting lost and then finding our way again.  Annaliese was scared and she admitted it and then sort of moved on and through it.

Later that day, she said “Momma, I want to go hiking again and I want to do it even better.”

Those few words show my state of mind now as we enter Fall.  I want to be better mom, more cool, more patient, to raise my voice less, and to enjoy more and more, to be a better version of myself, and to talk to my kids about being better versions of themselves too.  So summer is gone, but it’s still with us, because it has refreshed us and helped us to grow.

We’re trying to sit down for as many family meals as we can, we’re saying grace before each meal, and the kids have been pitching in more with the dishwasher.  There’s still some yelling and tantrums and protests, but there’s more sweeping, rinsing and working things out.  So we’re growing and we’re getting better.  Goodbye summer, and thanks for all the time you gave us together.

Watch my video for our last adventure and challenge, and thanks so much for following CloudMom!