A very exciting new study is the topic for today’s blog, and it just may be the peace of mind that new parents are looking for – especially for families with a history of autism spectrum disorder. One in 88 children will be diagnosed with autism spectrum disorder, and the disorder can be very difficult to diagnose. Early intervention is really essential for getting babies who are diagnosed with ASD on the right track, and fortunately, a revolutionary new test may give us a better idea early-on of infants who may be at higher risk for the disorder. 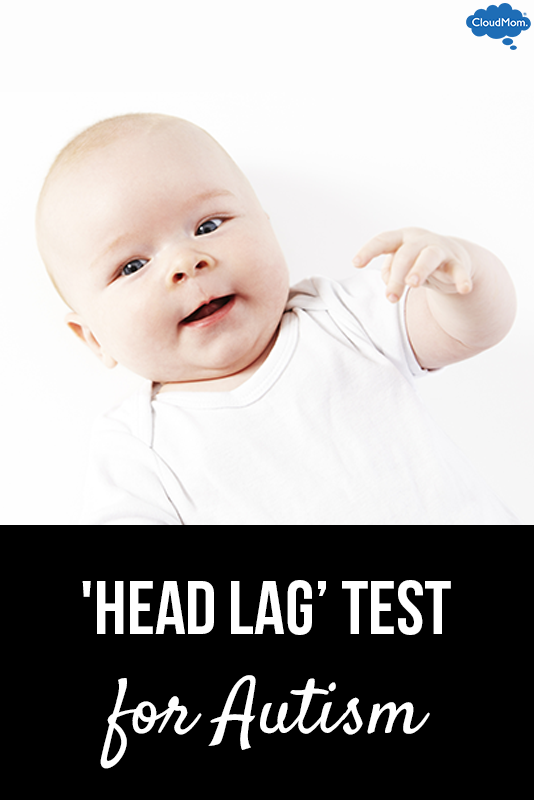 How does the ‘Head Lag’ Test indicate potential ASD?

New research indicates that that a simple test that checks how a baby controls their head posture might provide an early warning about the risk of autism in infants as young as 6 months old. Researchers at the Center of Autism and Related Disorders in Baltimore conducted a new test, known as the ‘Head Lag’ test, on various groups of infants to detect red flags that may indicate autism later on in motor development. The test involves laying an infant on their back on a flat surface and slowly pulling them up by their arms to see how much they are able to control their neck posture. This test is able to indicate whether or not a baby is at the normal stage of development for their age based on the ‘lagging’ of the head.

Moms, what do you think of this latest breakthrough and what it means for the future of diagnosing autism spectrum disorder? Please share your experiences and thoughts!

Thank you so much for coming to CloudMom and God bless you all.