Several moms have written in asking me to do a show on colic.  Colic is a tricky thing. You’ll often hear that doctors don’t really know why colic occurs.  You might even see the joke that colic is a five letter word for “I don’t know.”  Seriously!  Although none of my babies had colic, I’ve done some research and compared what some of the authorities say on this condition and I walk you guys through all this in this vlog. Believe it or not, nearly 20% of babies suffer from colic!  Ouch! 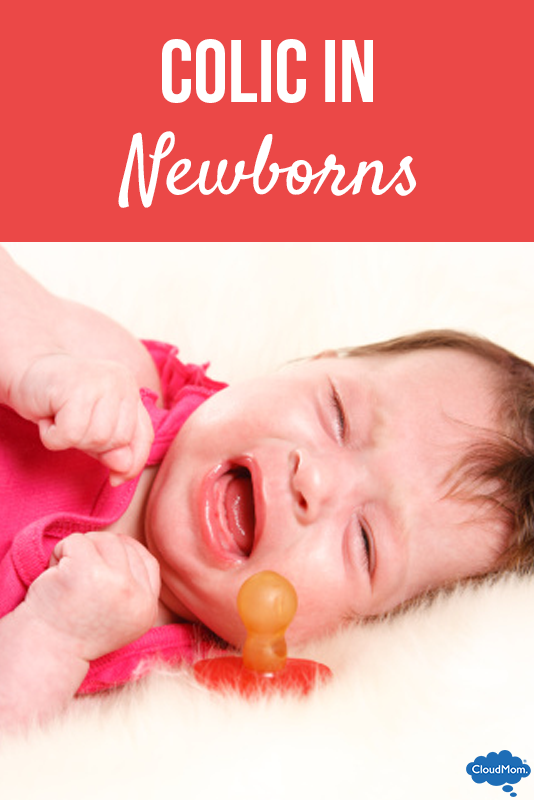 In this show, I talk about some basics when it comes to colic, such as what are the symptoms of colic, when does colic occur and for how long does it last in a baby’s life, and what are the known (or suspected) causes of colic.  Colic symptoms include uncontrollable crying in an otherwise healthy baby for more than three hours in a row, on more than three days a week for at least three weeks. Often, a colicky baby will really start to get uncomfortable and cry in the late afternoon to early evening, not super timing because guess who else is also worn out by that point in the day — Mommy!

Did your baby experience colic?  Share below, I would love to hear about what you went through.  Also check out my show on remedies for colic and let me know whether you came up with some colic remedies that helped you.

My son had colic. How I addressed it was two fold. I held him each morning while I opened the blinds and said good morning to the day, and again at night, with goodnights and a goodnight book. He was colicky at about 4 weeks old. I also gave him a dose of Colic Calm and I brought him to bed with me and rocked him until he was sleepy and then nursed him and burped him and laid him down to sleep. It worked very well to relax baby and by 6 weeks he slept through the night with two to three nursing sessions of sleep eating. I use a silicone teether with little bristles to brush his teeth after feedings, it works like a little tooth brush and he has his two bottom teeth now and never an issue with teething. He is 8 months old now and the happiest baby I have known!

Hi Generosa, great name! I love hearing about your sweet baby, glad he is doing so well. Love, Melissa