Home » Mom » 8 Ways to Respond Instead of Yelling

8 Ways to Respond Instead of Yelling

Hello everyone.  Thrilled to be back today with one of Reflections Thursdays posts, in which we’re talking about happiness, wellness, peace of mind, and being your best self and parent.  Today, we welcome Kate from Modern Alternative Mama, who has some great tips on how to stay patient with your kids.  Read on for Kate’s sage advice and for more on Kate, see below.  Love, Melissa

If she says she doesn’t, then she’s either seriously medicated, or, more likely, she’s lying. Everyone has bad days, everyone loses their cool sometimes.

Of course, some of us yell more than others. Some moms truly only yell on their worst days, or when someone’s in danger (and in that case, yell away). Other moms feel like all they do is yell! Those are the moms who really need some help – most don’t want to yell, but feel like their kids just don’t listen otherwise.

We’ve managed to have a whole lot less yelling in our home over the last couple years, and it’s definitely made things more peaceful – and, the kids even listen better, most of the time (really). It’s why I love gentle parenting. Check out these 8 ways to respond instead of yelling! 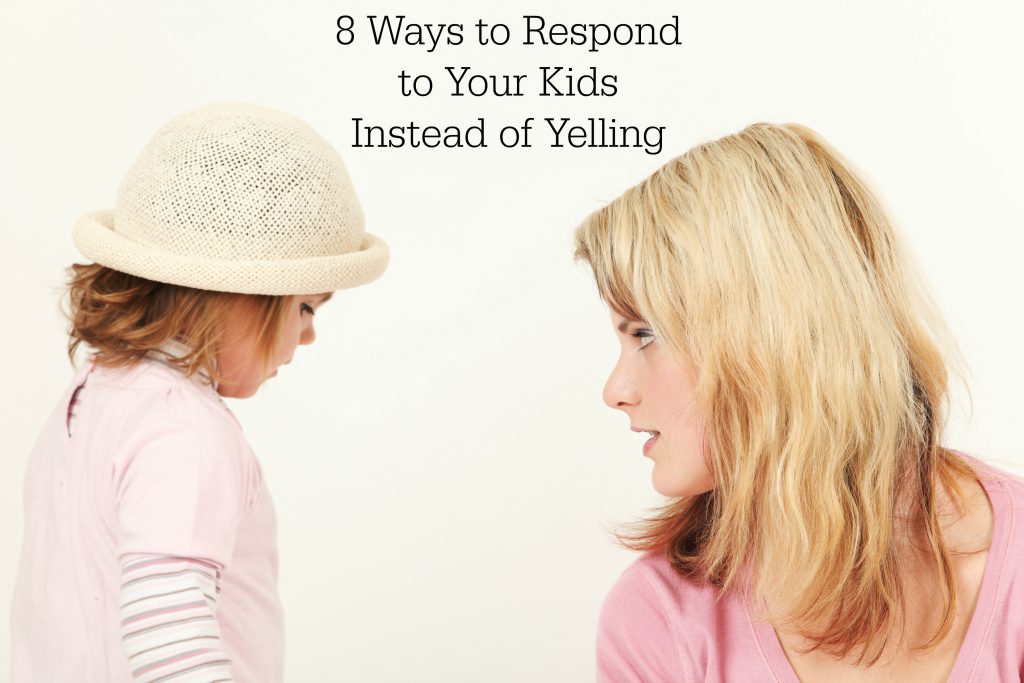 If ending yelling is important to you, you might also be interested in 9 examples of positive discipline – lots of other ways to respond to your kids without yelling or spanking! 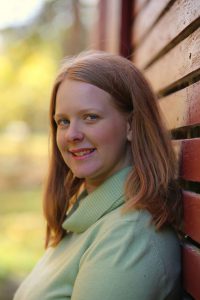 Kate is mama to 5 beautiful children, ages 8 and under.  She homeschools them, runs her business from home with her husband, and generally manages a zoo.  She’s passionate about gentle parenting and natural health.  You can find her at www.modernalternativemama.com, or on Facebook, Pinterest, or Instagram.