I’m a Sisterhood of Motherhood Partner and am a sponsored blog partner, but all opinions are my own. Please see below for additional information. 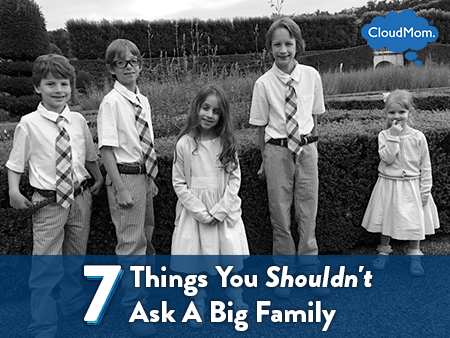 I know it sounds cliched, but I often do ask myself “If I had a nickel for every time someone asked ‘why did you have 5 kids?'”  Here are some to the questions I’ve fielded on this issue.  If they appear on this list, it means that curious parties tossed them my way more than once.

2. “Are you Catholic” (I am – but religion wasn’t behind our decision to have five kids).

6. “Why not just keep going!” (this doesn’t merit a rational response).

7. And here’s the real kicker: Did you WANT 5 kids.”  (Often asked right in front of the kids, thank you very much… oh and the answer is YES!)

These are just some of the comments.  I’m sure I could think of others.

When someone chooses to do something out of the ordinary in this world of ours, others’ curiosity is provoked.  It’s only normal.  Having children is hard work.  It’s exhausting, draining, depleting, confusing and overwhelming.  Many people decide that with one or two children, their family is complete.  When deciding how many kids to have, for us, there was no void, but rather a joy when we thought about adding another to the bunch.  And thus we did, four times. 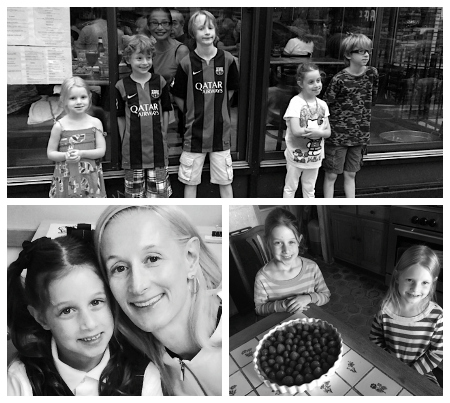 I’ll probably never know exactly why I became a mother to five children in six and a half years.  But one thing I have learned is not to get defensive when the question gets posed. Since I face some variation of “Are they all yours?” nearly every time I meet someone new, I’ve learned to stand prepared with one little joke ready to launch.  Since the joke is at the ready, I don’t even have a personal reaction to the questions anymore.  Here’s what I’ve come to say:

To the question: “Are you done?” I’ve come to say “with this husband, yes.”  That usually gets a laugh and a follow up question: do you plan to change husbands?  To which I say satirically “perhaps!”  Now, I love my husband dearly and have zero plans to look elsewhere, but injecting this dose of humor into the situation usually does the trick. 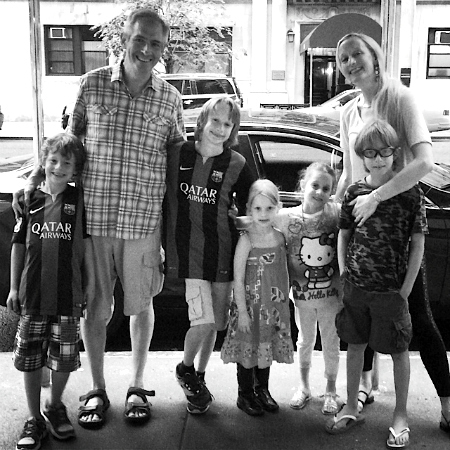 As time has passed and I’ve come to know more families, I’ve truly realized that there is no such thing as the perfect family and no perfect formula for happiness.  Here are some of the magical stories I’ve witnessed when it comes to families. 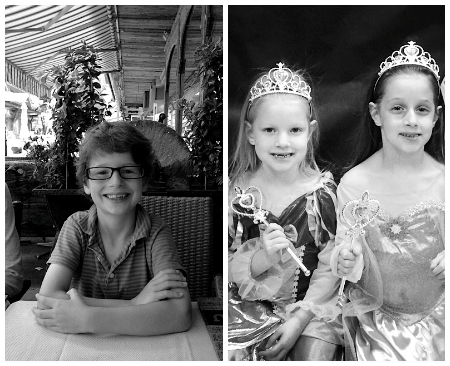 As I’ve grown into appreciating all different sorts of families, I’ve learned to regard my own choices less defensively and to answer others’ curiosity with a dash of humor and appreciation.  Just because someone can’t believe that I would want five kids does not mean they are scorning me.  Rather, it means they are simply curious.  We are perhaps looking for different things out of parenting and out of life, and that’s what makes the world such a spicy, interesting place.  How dreadful the world would be if we all wanted the same things, right? 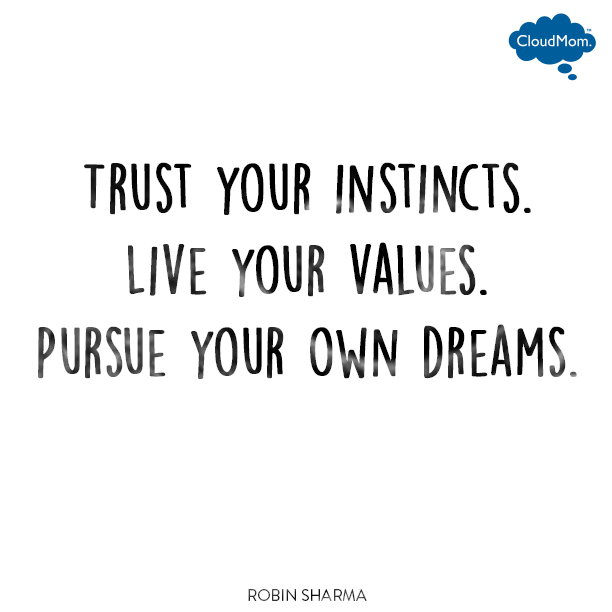 There is no one secret to happiness when it comes to a family.  To me, the happiness that comes from a family is not a state of being.  Rather, it’s a state of striving, trying, and caring.  Though we have our ups and downs like all families — and I certainly have my better and worse days as a Mom — my family is my rock, my foundation, my center of gravity, and my driving passion in life.  I wouldn’t want to live without the challenges my family brings. I know many other mothers feel the same.

Similac partnered with bloggers such as myself for its Sisterhood of Motherhood Program.  As part of this program, I received compensation for my time. Similac believes that consumers and bloggers are free to form their own opinions and share them in their own words.  Similac’s policies align with WOMMA Ethics Code, Federal Trade Commission (FTC) guidelines and social media engagement recommendations.